When it comes to toolsets for both contractors and the avid
do-it-yourselfers, a healthy assortment of tools and capabilities is a must.
For many, the miter saw is part of these essentials based on its ease of use
and versatility. Operating as a sort of chop saw, the miter saw can help
carpenters quickly and accurately make cuts on a longer workpiece or make
precise angle cuts on a project.

Anatomy of a Miter Saw

A miter saw is essentially a mounted circular saw that is
used to make crosscuts and miter cuts in a workpiece. These saws are designed
to cut in a stationary position, instead of moving along the workpiece the saw
comes down on the material that can be moved along the work table.

These saws are used most often for cutting larger pieces
down to size and making precise angle cuts in a workpiece.

All miter saws will consist of the same main components. The most prominent of these is the blade, you
know, the part that does the cutting. The blades on miter saws come in a range
of sizes, but there are four main sizes on today’s models: 7.5 inches, 8.5
inches, 10 inches, and 12 inches.

Your ideal blade size will depend on the kind of work you’re expecting to do. Larger blades are a better bet for larger jobs and those who expect to get a lot of use out of their saw.

Because the miter saw works in a fixed position, it needs a
base to attach to. The work table provides this, as it features a groove for
the blade when it comes down when making cuts.

Miter saws also
feature a fence on their work table. The fence can either be fixed to the
work table or adjustable, but essentially acts as a guardrail for your
workpiece. By using the fence on a miter saw, you can ensure you’re making a
precise cut on your workpiece, and gain more stability when using the saw.

Another feature
exclusive to the miter saw is the miter scale. This scale is what allows you
to make the precise angle cuts that are identified with the miter saw.

The way the miter scale operates is by rotating the saw in a radial fashion. The scale provides the operator with the ability to precisely measure the angle at which they want to cut and lock the blade in at that angle. This ability allows individuals to make consistent angle cuts, a valuable asset when tackling a variety of different projects.

Almost all new models of miter saws will also feature a guard for the blade. This is designed to reduce the risk of accidents. Most guards are spring-loaded and designed to automatically cover the blade when upright and to open up when the blade is pulled down to make a cut.

Many of the newer model miter saws also feature a number of extras and add-ons. Some will come with a built-in vacuum and bag to help reduce the mess, while others will include a laser projector for more precise measurements and cuts.

There are several different kinds of miter saws currently
available on the market, largely differentiated by the versatility of the saw’s
head in making cuts at different angles.

What model of miter saw is best for you will depend on the
work you’re doing and what capabilities you need to complete a job. The
capabilities will also affect the price of the machine, so your budget should
also factor into the decision.

How To Use A Miter Saw 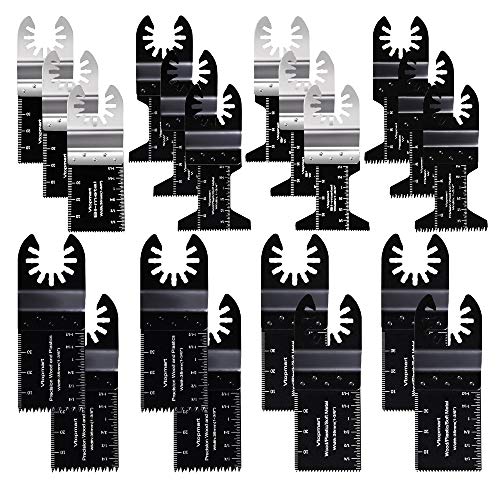 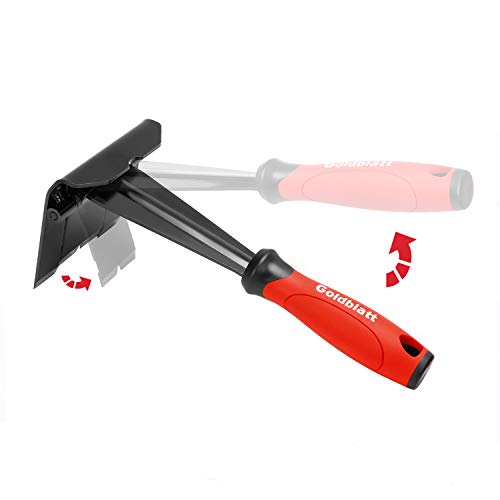 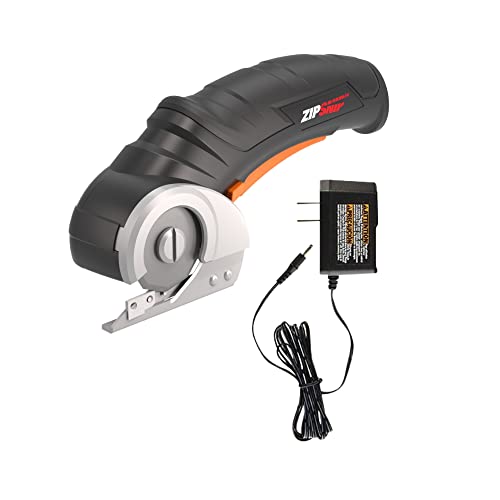 History of the Miter Saw

The miter saw you see today was invented by Ed Niehaus, a
tool designer for Rockwell, in 1964. Niehaus designed the saw with a number of
features that can still be seen in today’s models, including radial arc spring
action, blade braking, and dust collection.

From here the miter saw was added to and tinkered with to reach
the models you see today. Niehaus didn’t patent his design, which allowed
anyone to pick it up and begin production on it. This also led to an array of
companies working on and developing their own unique features and additions to
the miter saw.

These included compound heads that allowed for bevel cuts and increased sliding capacity to extend the length of cut that was possible. While new features have been added, such as compound heads and sliding rails, the main design of miter saws today is still the same design introduced by Niehaus in 1964.

Pros of Using a Miter Saw

Miter saws have a number of pros associated with them and
are considered to be a necessary part of any toolset by many craftsmen.

When looking to buy a miter saw, you’ll want to fully
consider both your needs and what you’re willing to spend on a machine. Some
models come fully stocked with capabilities, but these options will also cost
more. Unless you’re a contractor consistently doing big jobs, you likely won’t
need one of these models.

If you find yourself needing less than the top tier model but aren’t sure
specifically what you want, use this list as a helpful guide.