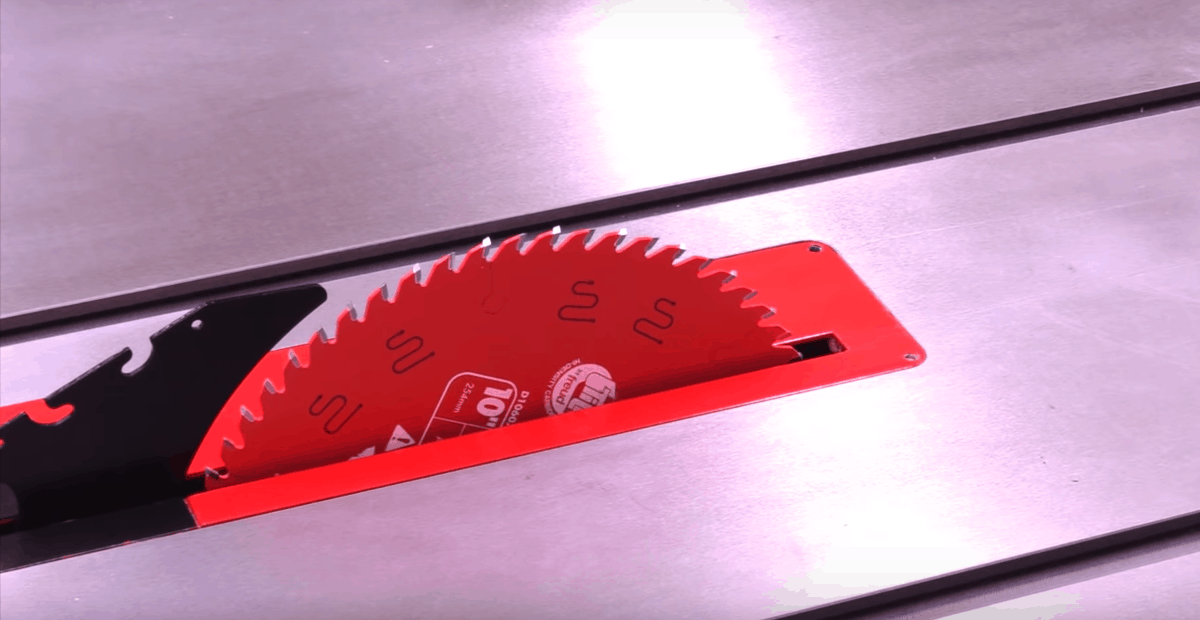 If you’re researching table saw reviews because you’re looking to add one to your workshop, then you already know that there is a lot to consider. Does table saw RPM matter? The RPM of a table saw is not often talked about when citing reasons to buy or not to buy a saw. That's what we'll cover in this post.

The RPMs generally do not matter. The RPM listed by manufacturer usually refers to the speed of the motor, not the spread of the arbor or the blade. While you wouldn’t want a slow motor, an extra fast motor isn’t necessary or even desirable. The speed of the Arbor is far more important than the RPM of the table saw’s motor.

RPMs in a Table Saw

RPM stands for revolutions per minute. It basically tells you how fast something spins. In the case of a table saw, it will tell you how fast the motor shaft spins.

Most table saw motors run at 3,450 RPM, but they can go into the tens of thousands of revolutions per minute.

Here is a great example of how RPM is not the same as arbor speed using two different Grizzly table saws.

Despite having a significantly slower motor, you can see that the cabinet saw is capable of greater arbor speeds.

Belt driven table saws use a different system which allows the arbor speed to be faster than the RPM of the motor. Cabinet and contractor saws tend to use a belt driven system. You can adjust the speed of the arbor by making changes to the belt system of the table saw, but faster isn’t always better.

A faster motor is not necessarily any better than a slower one. Because of the way a table saw motor works, if you increase the RPMs of a motor, you decrease the torque. Torque is the force with which the motor twists.

More powerful motors increase the horsepower in order to increase torque and/or RPMs. When ripping through wood, you will want enough blade speed to slice neatly through the wood, but you always want the maximum amount of torque.

Table saw engineers try to find an optimal balance between torque and RPM when designing a table saw. Ideally, you want just enough speed to get the job done so that you can maximum torque.

Table saws are designed with woodworking in mind, but that doesn’t mean that you can’t cut other things on it. Most materials hold up well when cut by a table saw, if the proper technique and correct blade is used.

There are certain materials that you might have trouble with if you cut them with a blade that is moving at too high a speed. If the arbor speed is too high, it can cause plastics to melt or crack as you work through it.

Additionally, lower speeds (and different blades) are recommended for materials like aluminum.

Thicker pieces of wood also require slower speeds, and sometimes you will even need a larger blade. If you’re purchasing a table saw with a 12” blade, the arbor speed on it will likely already be set at a slower speed.

Burning
If your blade speed is too fast for the material it is cutting through, it will cause excess heat to build up in the blade. The blade will wear more quickly, and the material you are trying to cut will likely come off the table saw with burn marks.

Not all blades can be used with a high-speed table saw. If a blade spins on a table saw at a speed that it was not meant to withstand, the centrifugal force will cause the blade could break or shatter, the teeth could fly off, and someone could get seriously hurt.

Most table saws will not reach a speed that would cause this to happen. Most 10-inch table saws will not exceed an arbor speed of 6,500 RPM, but if you fiddle with your belt system to try to get more speed out of it, then you certainly could surpass it.

This list will break down the maximum RPM a blade can withstand based on its size. This maximum RPM can vary depending on the particulars of the blade. Always check the blade’s packaging to get an accurate maximum RPM.

Most of us probably aren’t putting a 22” blade on our table saw, but you can see that the larger the blade is, the lower is maximum RPM is.

It is also important to note that the maximum RPM is in no way an optimal RPM for your blade. It is simply the highest rate that the blade can spin without becoming damaged. Ideally, you would not want to even come close to reaching the maximum speed of the blade.

How to Adjust Arbor Speed 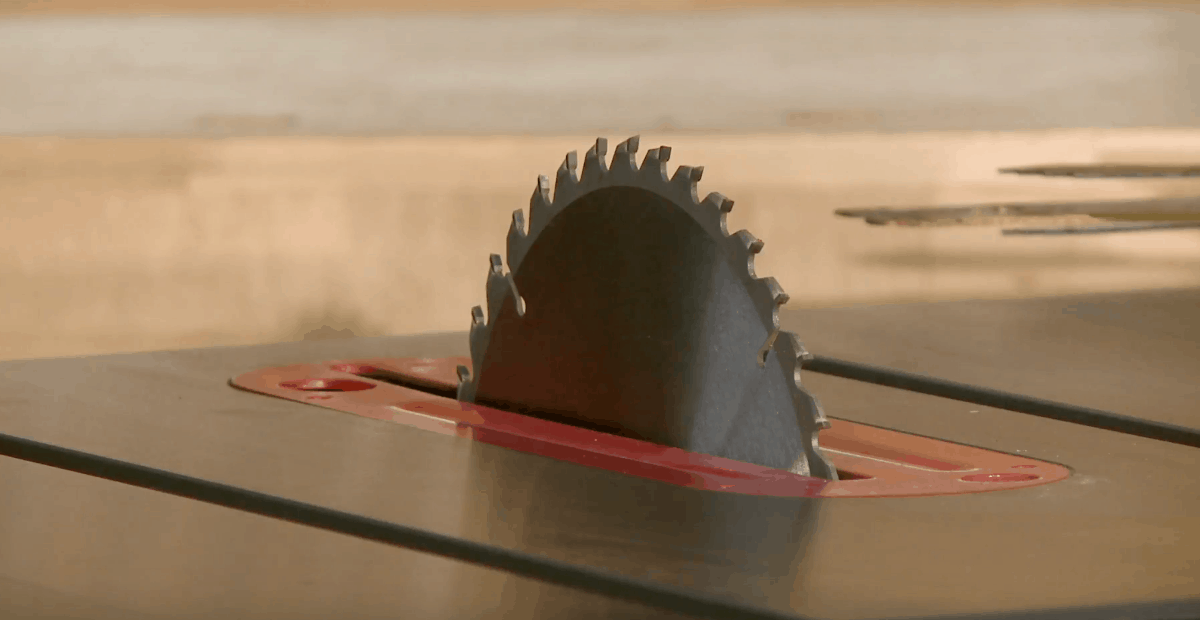 This is kind of a big job, and it probably isn’t worth doing just to be able to more efficiently cut through a few pieces of plastic. If you don’t do it right, you could cause issues with your motor or put yourself in an unsafe situation with your table saw.