Home / Blog / Tool vs Tool / Brushless vs. Brushed Motors – What Are The Pros & Cons To Each? 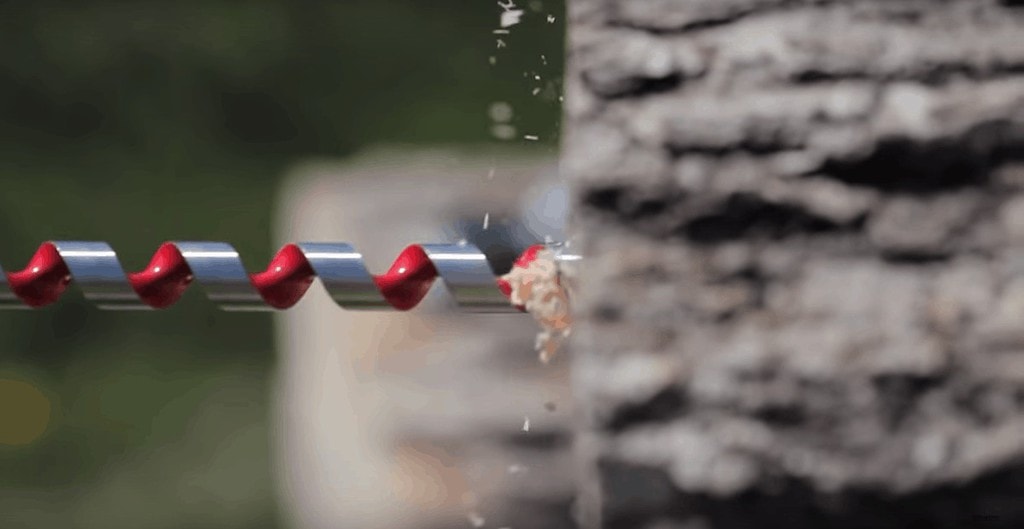 You’ve surely noticed by now all this talk of ‘brushless motors’ on cordless drills, hammer drills, etc. - it seems to be the biggest craze to hit the DIY/power tool market since cordless power tools themselves.

But, like the famous Austin Powers line, you might be wondering - what does it all mean, Basil?

What is a brushless motor? What’s a brushed motor? Is there really a difference between the two, or is it just another marketing gimmick? Read on, and in no time you’ll be a true expert on the whole matter.

What’s the difference between brushless and brushed motors?

First off, no, brushless motors are definitely not marketing gimmicks. They operate very differently than brushed motors, and offer several distinct and legitimate advantages over their inferior ‘brushed’ counterparts.

To start, though, first we have to establish what drives an electric motor in the first place. Yeah, you plug in the power source, but what actually causes the motor to spin?

In both brushless and brushed electric motors, magnets are responsible for the spinning (rotary) motion of the motor shaft. Remember when you were a kid and you’d try to push a N magnet up against a S magnet? What happened? A force was created that pushed the magnets away from each other. This is the driving principle behind electric motors. (Science is great, isn’t it?)

In brushed motors, the power supply (whether it comes from a battery or a cord plugged into the wall) runs through two brushes (little blocks made up of small carbon filaments) on opposite sides of the motor’s shaft; one on each side.

The armature is simply a bunch of copper wiring that’s wrapped really tightly into dense coils. When the electric current passes into the copper coils, an electromagnetic field is created. On the outside of the motor, then, are fixed (non-moving) N and S magnets; when the armature (copper coils) becomes electromagnetically charged, opposing forces are created with the fixed magnets on the outside, and voila - the motor starts spinning furiously.

Brushless motors are a bit more complex, even though they use the same basic principle of opposing magnetic forces to work.

Without the carbon brushes, though, where does a brushless motor get its power supply from to create the opposing electromagnetic fields?

This is where brushless motors get a little tricky and costly.

An additional set of electrical componentry is required for a brushless motor to work - usually a small (but expensive) circuit board that controls power to to the armature, and a sensor that detects the motion of the rotor. When the circuit board supplies the coils with electric current, the same opposing magnetic field is created and the magnets on the rotor (motor shaft) begin to spin.

Alright, so hopefully we’ve got an idea now how each type of motor works. Now, let’s see then what the major advantages of these brushless motors are, and why the DIY industry is so gaga over them at the moment.

Remember, with brushed motors, the brushes were in constant contact with the rotating commutator. This, as you might image, creates a lot of friction, and friction equals heat (energy loss) and wear and tear. With brushless motors, the rotor isn’t in contact with anything - there’s nothing to wear down over time and dissipate energy. In this regard, they’re much, much more efficient and longer-lasting than brushed motors. Also, because of the elimination of the friction-producing brushes, brushless motors are a good deal more powerful too, given the same voltage as a brushed motor.

Additionally, you may have heard some manufacturers refer to their brushless tools as having ‘smart’ motors.

What they’re referring to here is the electronic sensor capabilities of the brushless motor’s circuit board.

With a brushed motor, you get the same amount of current passing through the motor at any given moment - no matter what task you’re doing. In a brushless motor, because the circuit board delivers current directly to the stationary copper coils, it’s able to adjust the power supply depending on the task you’re doing.

For example, let’s say you’re removing screws in drywall. Pretty light work, right? When the sensors in the brushless motor detect that there’s not much resistance against the rotor, it communicates with the circuit board and ‘tells it’ to not supply so much electric current. On the other hand, if you’re drilling through ¼” steel tubing, the sensor detects that the rotor is having a hell of a time trying to spin, and the circuit board is told to dish out all the current it possibly can.

Again, this makes for a much, much more efficient tool, and you’ll notice way less drain on your battery for the same job as you would with a brushed motor.

Alright, so there’s gotta be a disadvantage to the brushless motor, right?

Of course there is.

The only downfall to brushless motors is cost: the sensors and electric circuitry that’s needed to operate them are complex, and complex things are not cheap. You’ll notice a drastic price jump from older ‘brushed’ tools to their newer, better, brushless cousins. 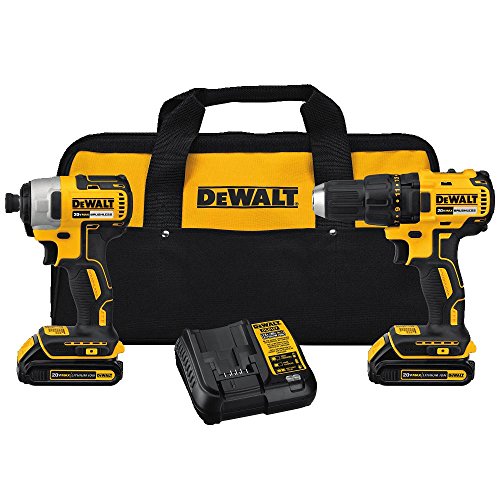 Similarly, check out these super budget-priced Black and Decker and Porter-Cable 18V cordless brushed drills, compared to these newer 18V and 20V - respectively - brushless gems from Makita and Porter-Cable.

So, is this new brushless craze worth breaking your bank for?

Well, we’ll let you be the judge of that. All we’ll say is that personally, we’ve made the investment, and so far have no regrets whatsoever in making the jump.

Oh, lastly, we think it’s relevant to mention that, even though brushless electric motors have been around since the 60’s (compared to brushed motors since the late 1800’s), it was Makita who first introduced the technology to the power tool market about seven or eight years ago.

Since then, all the heavy-hitters like DeWalt, Milwaukee, Ridgid, etc, have all jumped on the bandwagon, and haven’t looked back since.